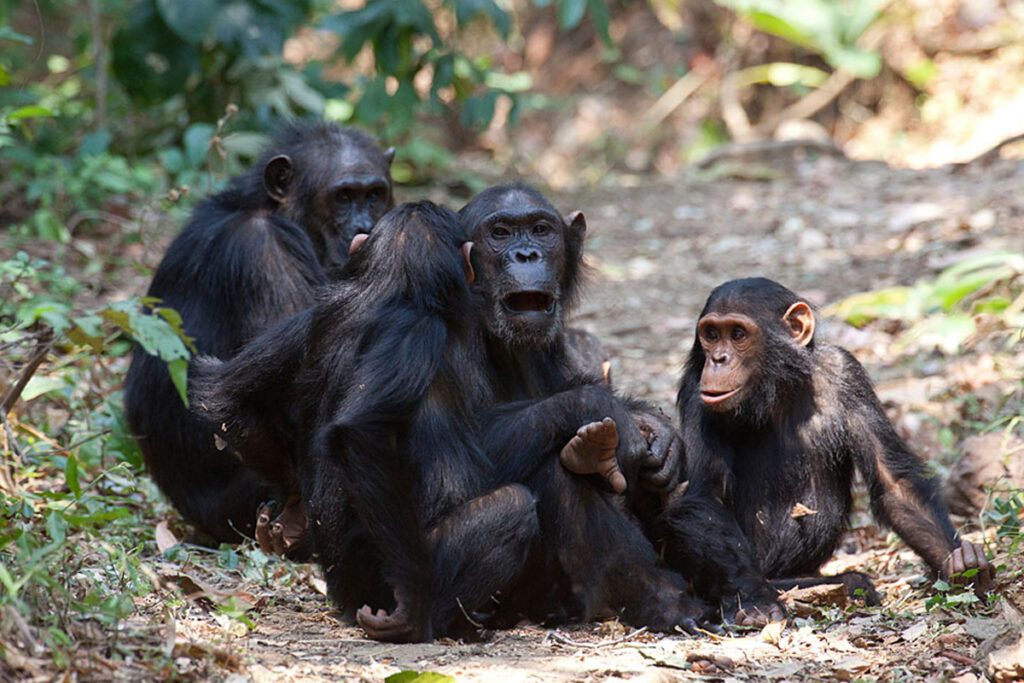 For 8 days you can experience the wild beauty of Tanzania! Join our exclusive Safari Tour and witness the amazing Mahale Mountain, Gombe Stream, and Katavi National Park.

Early in the morning after breakfast depart to Gombe Stream National Park. Upon your arrival at Gombe you will be picked up and driven to the rest house for a meal, relaxing and an overnight.

After an early breakfast, you will take off for an amazing morning chimpanzee tracking in the forest. You will also visit Kakombe Waterfalls, which is one of the best attractions in the park. If time allows, you can climb Jane’s Peak, where you will have a chance to enjoy the view of the park. Meals and your overnight stay will be at Gombe Rest House.

Depart for morning Walking Safari (if booked within package) or go for morning Game Drive 11:30 am – Return to the lodge camp for Brunch/early lunch. Afternoon at leisure, later have some tea followed by afternoon/early evening Game Drive.

Katavi is like travelling back in time, maybe to the Pleistocene era. Animals seem bigger and more bestial. As a human, for once, you don't feel like you own the planet. It's a thrilling experience. Survival here depends on fragile seasonal rivers, the Katuma, the Kavu and the Kapapa. Between the rivers, huge herds of buffalo and other herbivores concentrate for the rich grass of four great floodplains, including (our own backyard) Chada.

As months wear on, the grass dries gold and withers. By the end of the dry season, it’s all going a bit mad. As water becomes limited, so animals are drawn to the riverbanks. Hippopotamus in their thousands cram dwindling pools, crocodiles dig riverbank caves. Buffalo and elephant compete for waterholes. Lion, hyenas and other predators know this and wildlife watching here becomes even more outstanding.