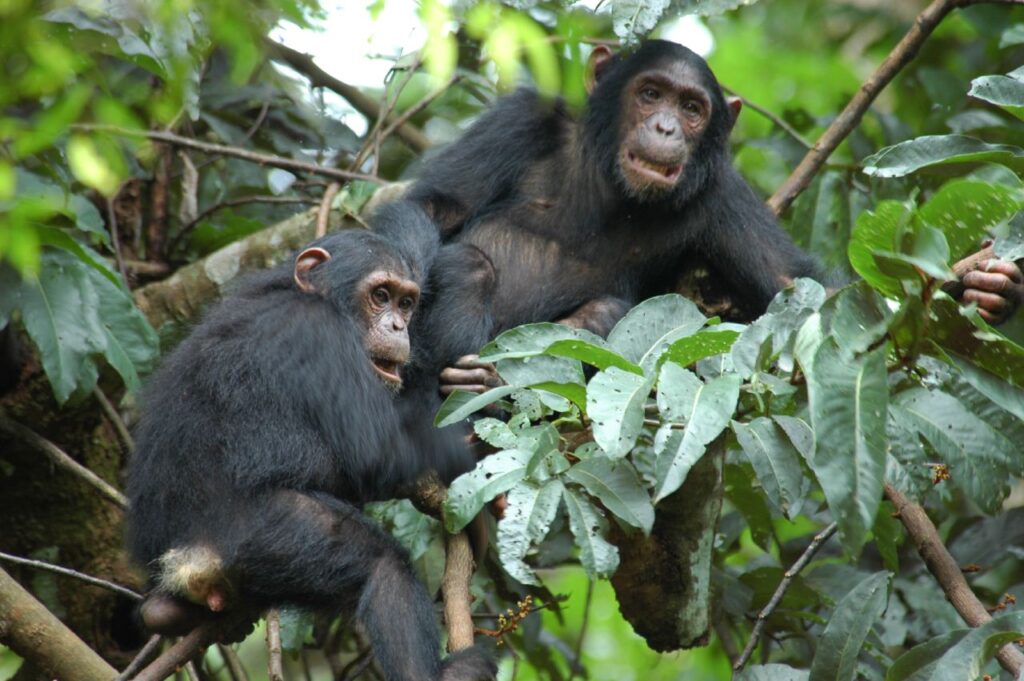 We offer visitors the amazing experience of a Chimpanzee Trekking Safari in the Western Tanzania National parks.  The program has been set to include 1 of 3 exclusive Western Circuit National Parks, Mahale.  Its accommodation has been set to include 3  nights in Mahale.  You will explore the amazing Chimpanzee animals only found in the Western national parks of Tanzania.  A number of bird species and reptiles are also found in these parks. 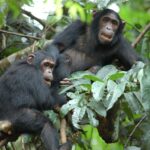 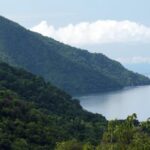 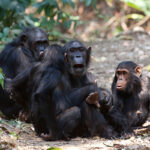 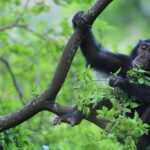