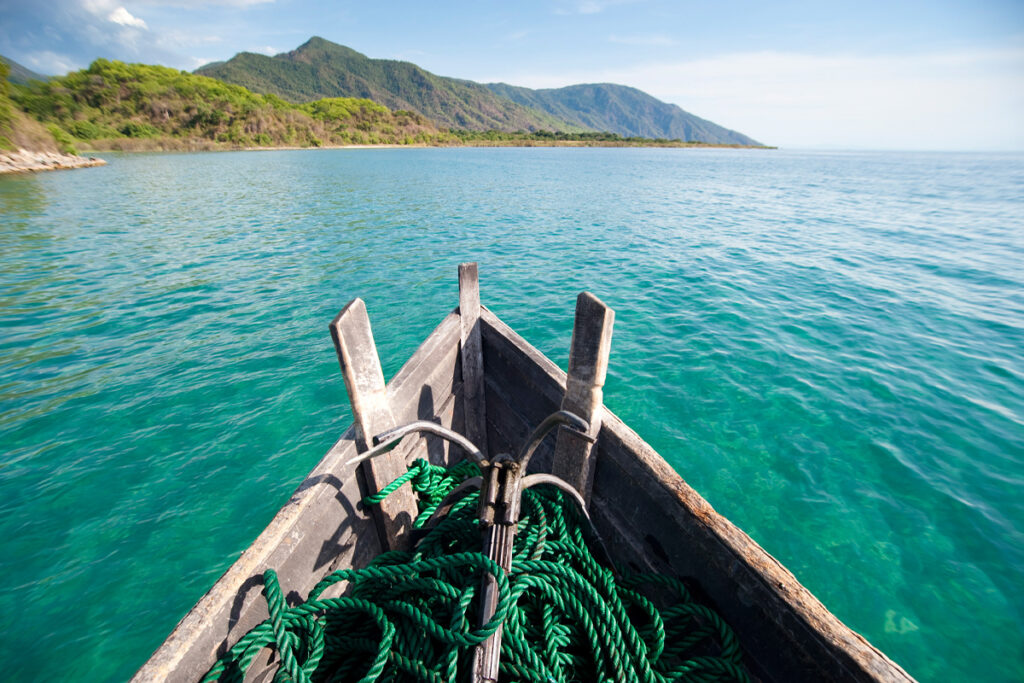 After breakfast, depart for full day game drive in the Katavi National Park. Break for a picnic lunch, and spend the rest of the afternoon on a game drive to the interior of Katavi